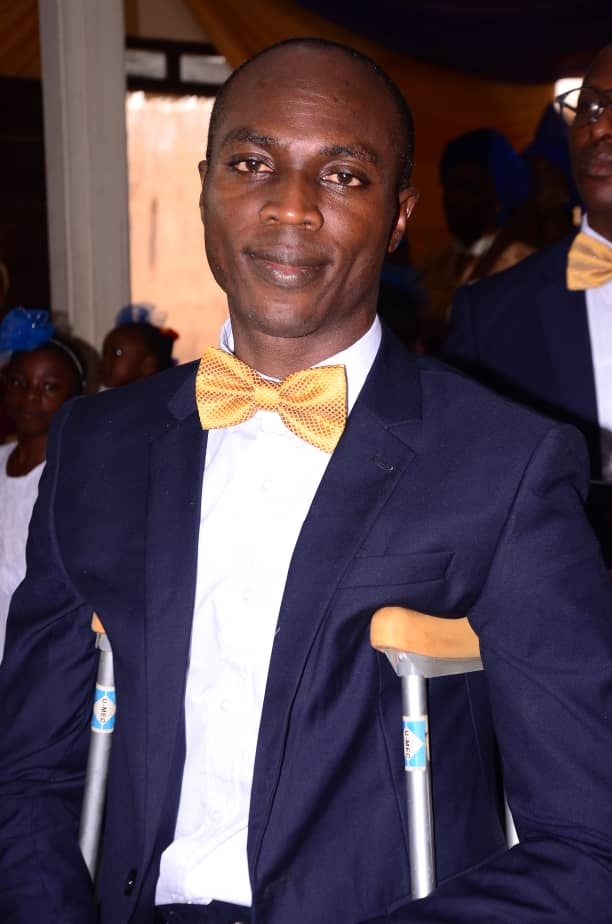 Funso had one of his legs paralysed after he was given an injection in the wrong point in his leg and all effort to ensure he's back on his feet proved abortive. He had since been living well above disability and he has been proving beyond reasonable doubt that there is "Ability in Disability".
His contribution to formulation of various policies on disability issues and the emergence of the National Disability Act 2018 can not be quantified. He is an orator, public affairs analyst, Disability and Environmental affairs analyst and as well as Human Rights Activist. He is an IT Consultant and also the State Coordinator of Community Forest Watch, a subsidiary of Environmental Rights Action/Friends of the Earth Nigeria(ERA/FOEN).
Benjamin is a graduate of Computer Engineering. He is a member of Ekiti State Steering Committee on Open Government Partnership and also the State designated SDG Advocate for Goal 10.
Dynamic Staff 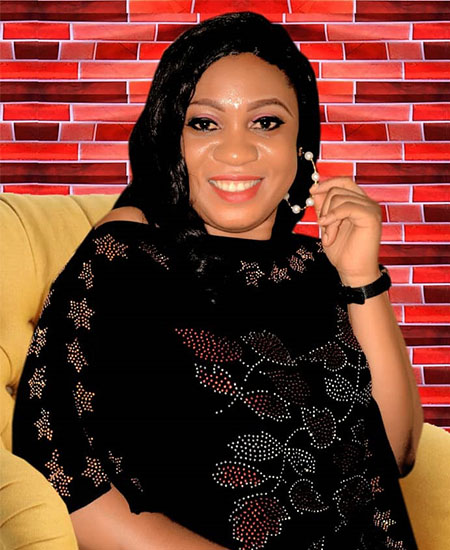 Hellen holds a B.Sc in English and Literary Studies from the Ekiti State University, Ado-Ekiti (EKSU) and Masters in view. She is a script writer, Gender Activist, Disability Rights Advocates and she lives with physical disability.
Olugbenga Ibitoye

Gbenga, a graduate of Business Administration is a seasoned Disability Rights Advocate with special interest in Women and children with disabilities. Gbenga Ibitoye is unrivaled in grassroot mobilization. 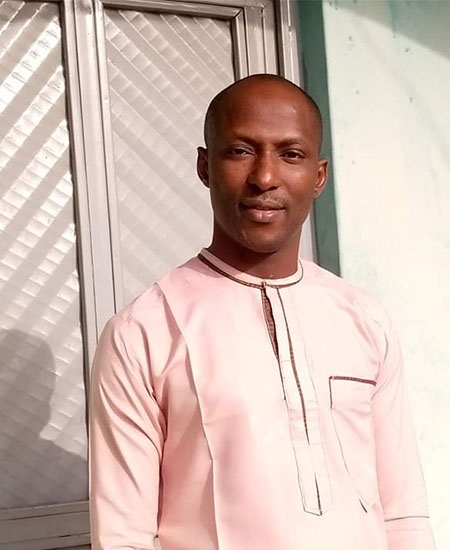 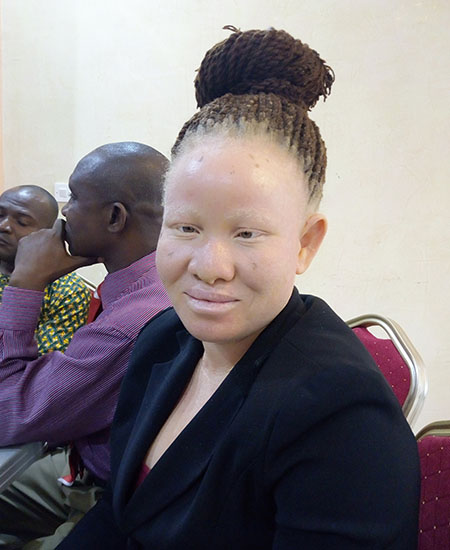 Gbemisola is a Gender-based Activist. She lives with albinism and had dedicated most of her time advocating for the right of people living with albinism. 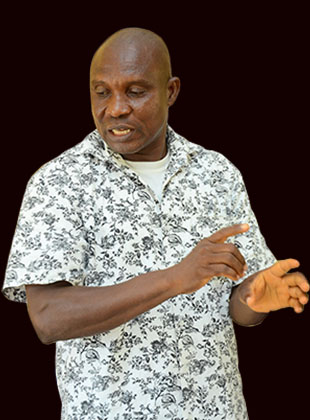 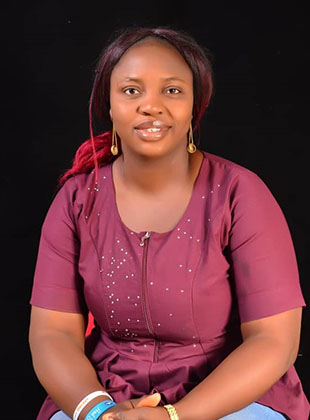 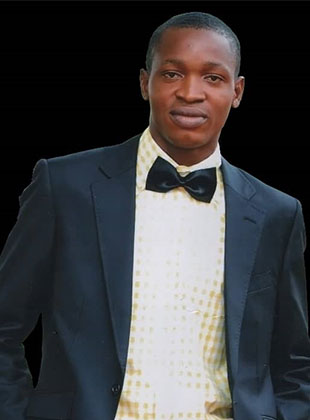 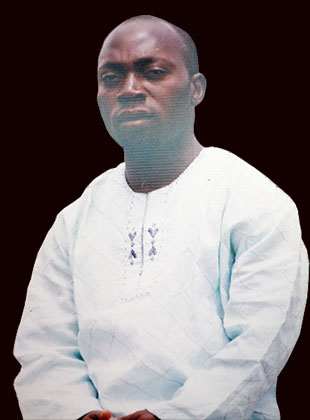 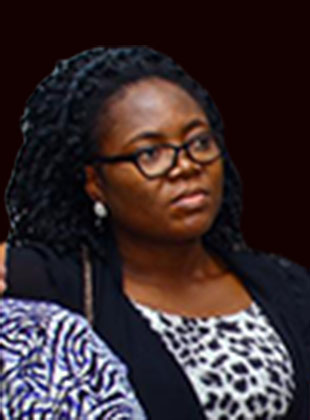 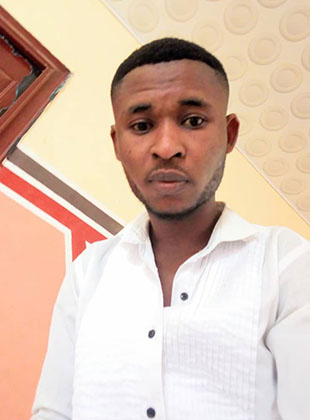